If your a big fan of the Sims 3 the best-selling PC title of 2009 but have missed the ability to play it on your favourite console. There is no need to worry any longer. EA have just released details that it will be launching the Sims 3 game on all major consoles Xbox 360, PS3, Wii, and DS by this years fall.

The console games will follow the same style as the original PC version but will have their own unique features. For example: ultimate “Karma Powers” that can allow you to help your Sim “get lucky”, gain “instant beauty” or even be cursed with an “epic fail”. Other features include Facebook integration and the ability to share player creations on both PS3 and Xbox 360 consoles. 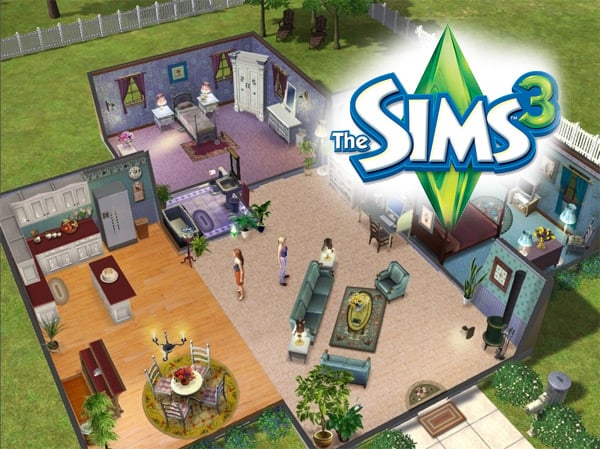 The Wii Sims 3 version will have a new and exclusive beach town with its own unique residents, traits, careers and lifetime wishes. You will also be able to go head to head with friends in a new “Life Moments” game mode , earning rewards, and the ability to pursue several adventure quests.

The DS version, by comparison, gets a “never before seen” feature where players can use the device’s stylus to build their Sims’ homes with tools, draw walls and floors, and customize virtually anything from décor objects, textures, and more.