After a less than admirable start to the launch of the new SimCity game, EA has now announced that the planned SimCity servers upgrade has now been completed.

Hopefully solving the SimCity servers connection problems that gamers have been experiencing whilst trying to play the newly launched SimCity game. 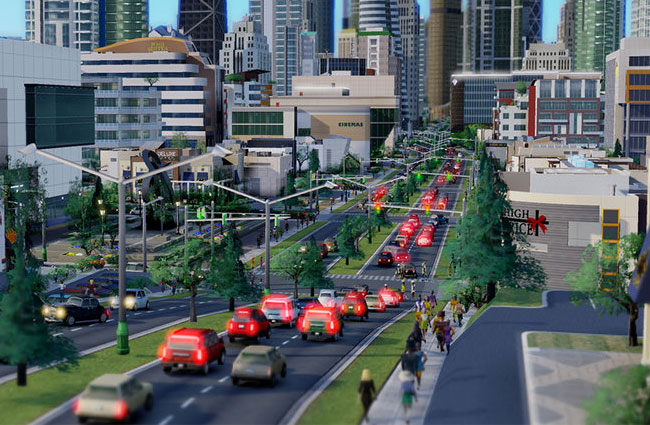 All the original SimCity servers have now been migrated to newer faster and higher capacity servers, SimCity live operations producer Barrie Tingle has announced on the official SimCity blog.

– Server Upgrades: We’ve completed the migration of all our original servers to the new, faster/higher capacity server architecture. We’ll continue to provide ongoing optimizations for our servers.

– Server Status Page: Want to check the status of one of our servers? Now you can – the team created a server status page that lives on SimCity.com. You can view it here: http://www.simcity.com/en_US/server-status

– Patch 1.5: We’ve deployed a new patch yesterday to address some trade intermittency issues, which should make regional interaction more responsive. We’re going to continue to improve the speed between cities within a region. It should also decrease the chance of losing progress on your city via a rollback. You can view the full patch notes here.

That’s it. We’re continuing to optimize and improve the experience and will keep you informed of our future improvements.”

Hopefully the new server upgrades will now allow players to easily connect to the SimCity servers and download the new SimCity game allowing them to enjoy all the development that has been put into the latest game over the last few years.