EA’s launch of its latest online only entry in the Sim City franchise did not go smoothly, as the game’s servers were immediately strained to their breaking point. The publisher’s controlled review environment for the game also meant press reviews couldn’t give consumers an accurate picture the game under real world conditions, further adding to the outpouring of confusion and frustration players are now venting on Twitter. 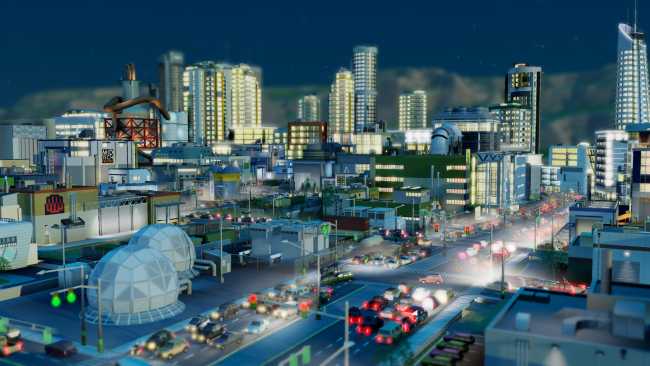 “Due to the high demand for SimCity, Origin has experienced delays impacting a small percentage of users,” EA said via its Twitter account. “We’re working non-stop to resolve.

“We’re making changes to prevent further issues and are confident that Origin will be stable for international launches later this week.”