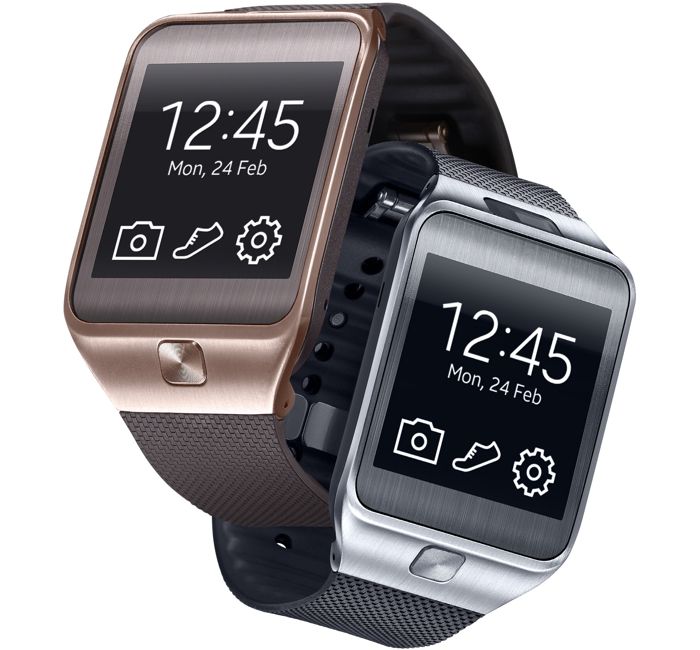 With this years IFA event fast approaching and taking place between 5th – 10th September 2014 in Berlin. It has been revealed today that Samsung might be preparing to launch their new SIM enabled Samsung Gear Solo smartwatch.

During this years IFA event in Berlin, Samsung is also expected to launch their highly anticipated new Galaxy Note 4 smartphone and is now perhaps the SIM enabled Gear Solo smartwatch which has been talked about for some time.

Unfortunately not too much is known about the Samsung Gear Solo at the present time, although in the past it has been thought that Samsung would launch it as a stand-alone smartwatch without the need for it to connect to a smartphone device.

It’s also thought that the Samsung Gear Solo smartwatch will be powered by Samsung’s Tizen operating system maybe rather than Google’s Android Wear operating system. However this has not been confirmed either way.

If the Samsung Gear Solo device is SIM enabled users will be able to make voice calls directly from their wrist, but this would also have a dramatic effect on battery life requiring that device be charged much more often than not it used Bluetooth low energy connectivity to link to a smartphone device. As more information becomes available we will keep you updated as always.