Microsoft maybe looking to bring Silverlight to its Xbox 360 gaming console very shortly according to the Win Rumors website. Microsoft is likely to reveal its plans in more detail at the up and coming MIX 11 conference next week in Las Vegas.

Microsoft has already hinted that it might be bring Silverlight to the Xbox in its next wave of development. Sources close to Microsoft also divulged to Win Rumors that Microsoft is planning  to create a Marketplace for developers to create applications and games for the Xbox environment, which will tie into Windows 8. 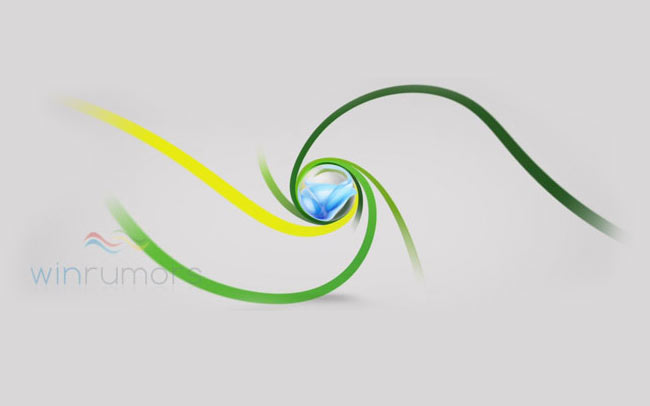 Microsoft is also thought to be developing a new application model, codenamed “Jupiter” that will allow developers to create Silverlight based applications, deployed as AppX packages (.appx). These packages will be available as part of a new Windows application store, pre-installed with Windows 8 when its released.