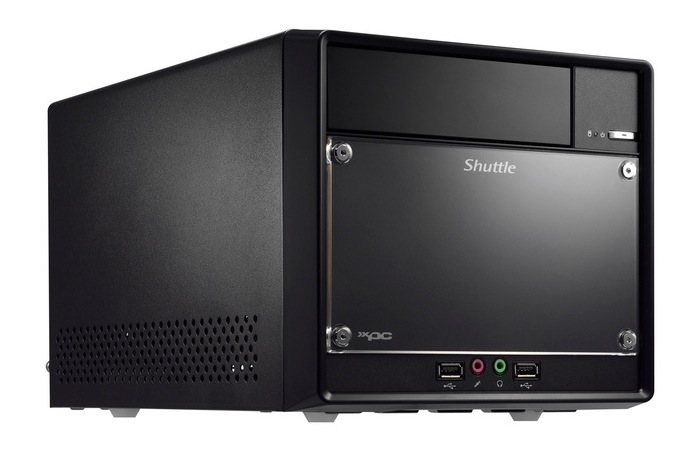 Shuttle has today announced the launch of a new Shuttle barebones entry-level Mini-PC system they have created to support LGA1150 processors in the form of the new XPC Barebone SH81R4 system.

The XPC Barebone SH81R4 is equipped with a Intel H81 chipset as its heart capable of supporting various LGA1150 processors that can be supported by up to 16GB of DDR3 memory if desired.

The new Shuttle barebones system is fitted with Two PCI-Express slots (x16 and x1) allow for the addition of expansion cards. The x16 slot in Version 3.0 is also suitable for modern dual-slot graphics cards. 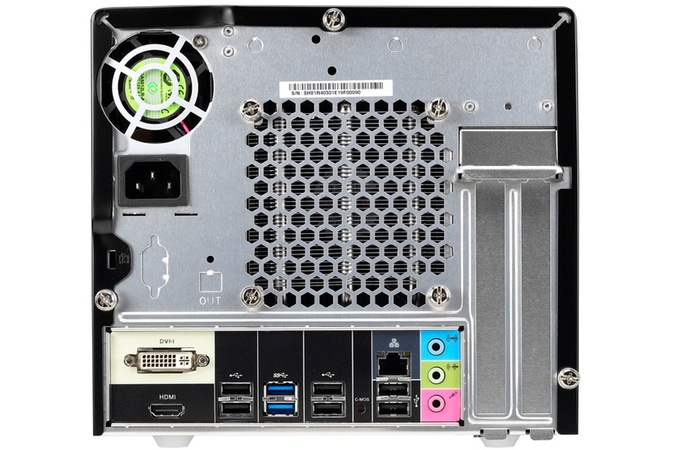 “With the SH81R4 we now have an entry-level machine in cube format based on Intel’s latest generation of Core processors,”-“The SH81R4 is following in the footsteps of its predecessor, the SH61R4, and offers high performance and flexibility at an attractive
price.”

“With its features and compatibility, the XPC Barebone SH81R4 is positioned as a basic machine capable of meeting a particularly wide range of requirements. It can be used as the foundation for Mini-PC complete systems on office desks, at events, as mobile data processors or in the home environment.

For more information on the new XPC Barebone SH81R4 system jump over to the Shuttle website for details.