We’re not trying to smear the product. The bad news comes directly from the FDA. The Food and Drug Administration passed judgement on the massager (consumer concerns actually do fall under its jurisdiction) and declared it a hazard to public health. Why? Read on. 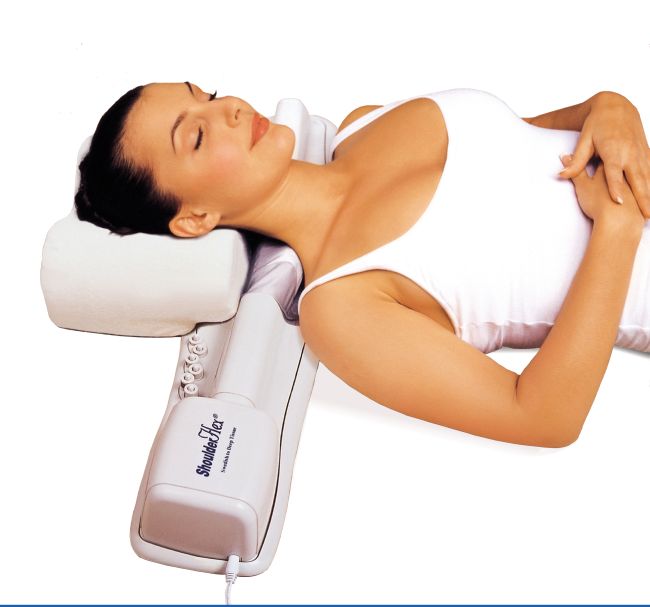 Apparently the root of the problem are several disturbing reports of near strangulation. Worse, there is a single confirmed fatality due to the ShoulderFlex. The cause of death is unreported, but it was enough to raise a stink in the FDA offices. The accidents and lone death are believed to have resulted from a moving gear inside the machine where necklaces and other loose peripherals tend to get stuck.

Among the complaints that the FDA received included claims that hair and clothing also got ensnared while the machine was on. Taking the initiative, the FDA wasted no time issuing its warning to the public.

To date, some 12,000 ShoulderFlex massagers have been sold. The FDA now warns that owners should dispose of their machines. The manufacturer is also being sanctioned and the ShoulderFlex has now been removed from Amazon.