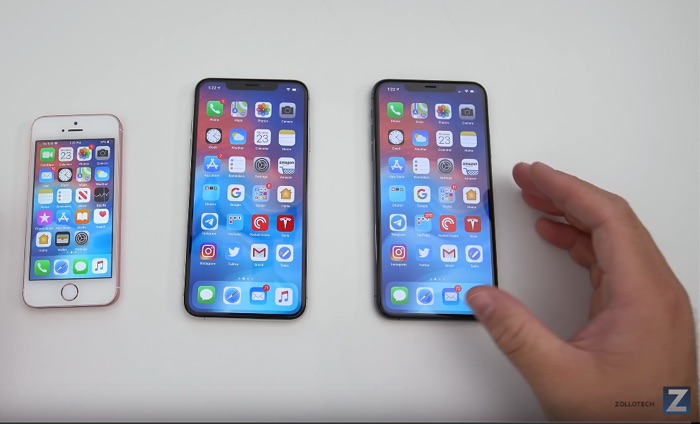 Apple released their iOS 13 software last week, the software does have some small bugs in it which will be fixed with the release of iOS 13.1.

The new iOS 13.1 software is being released later today, Apple will also release their new iPadOS later today, this is basically iOS 13 with some iPad specific features.

Some people may have held of upgrading to iOS 13 due to possible bugs, should you upgrade to today’s update? Zollotech have put together a great video which should help you decide.

As we can see from the video the new update appears to fix many of the bugs that were present in iOS 13. If you have already installed iOS 13 then you should definitely think about this upgrade.

As yet there are no details on what time the iPadOS update and the new iOS 13.1 update will land later today, as soon as we get some more details, we will let you guys know.