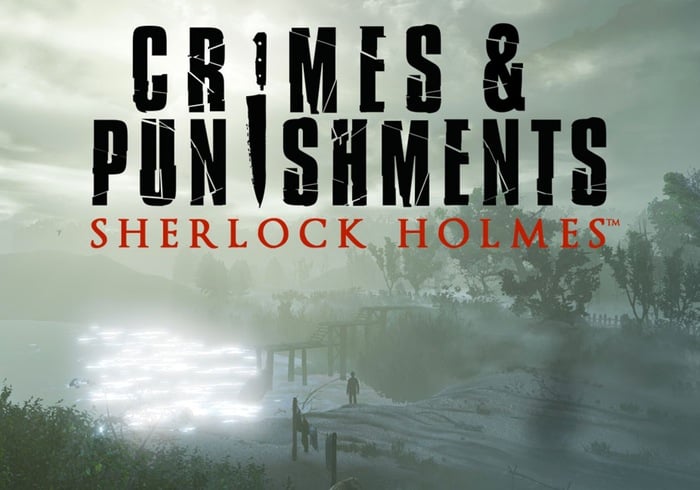 Sleuths waiting for the highly anticipated launch of the new Sherlock Holmes Crimes and Punishments game that will be available to play on the PlayStation 4, PlayStation 3, Xbox One, Xbox 360, and PC.

Will be please to know that an official international release date has now been announced for September 30th 2014 together with the release of a quick teaser trailer to why your appetite a little more before the games release.

The games allows players to engage in six unique cases playing as Sherlock Holmes in a variety of different locations around 19th century London, with up to 9 different conclusions to each case.

You can also see 20 minutes of gameplay from the new Sherlock Holmes: Crimes and Punishments game below for a more detailed look at the game.