Amazon has announced that they have snapped up some of the BBC’s most popular TV shows for their Amazon Prime Instant video service.

The list of BBC shows headed to Amazon Prime include Doctor Who and Sherlock, also on the list is other TV shows like Life on Mars, Call the Midwife and Last Tango in Halifax. 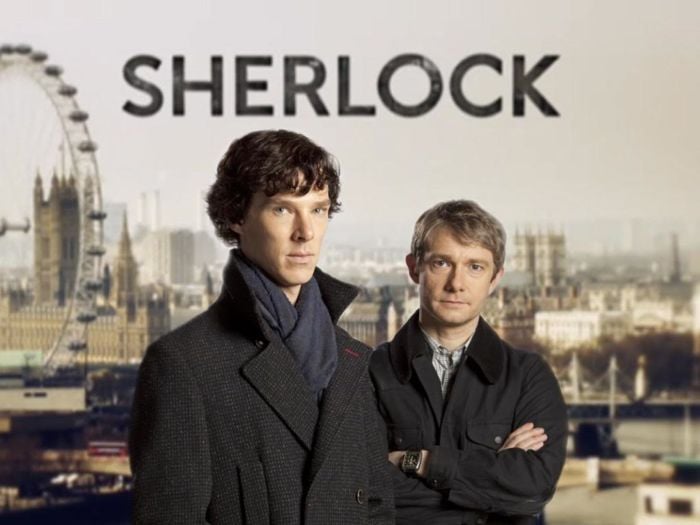 Following a major deal between Amazon and BBC Worldwide, the wholly owned commercial subsidiary of the BBC, some of the very best British drama and comedy are now available for unlimited streaming by members of Amazon Prime Instant Video, the UK’s largest movie and TV streaming subscription service.

As part of Amazon’s continued investment in quality content for its members, multiple seasons of gripping and award-winning dramas such as Sherlock, Doctor Who, Call the Midwife, Last Tango in Halifax and Life on Mars are available now on Prime Instant Video, as part of its selection of more than 15,000 films and TV shows available for members to enjoy.

Also included in the deal are classic comedies, including The Office, Absolutely Fabulous, Outnumbered and Red Dwarf – as well as the wildly popular adventures of Jeremy Clarkson, James May and Richard Hammond in Top Gear.

You can find out more details about these BBC shows on Amazon Prime over at Amazon’s website.