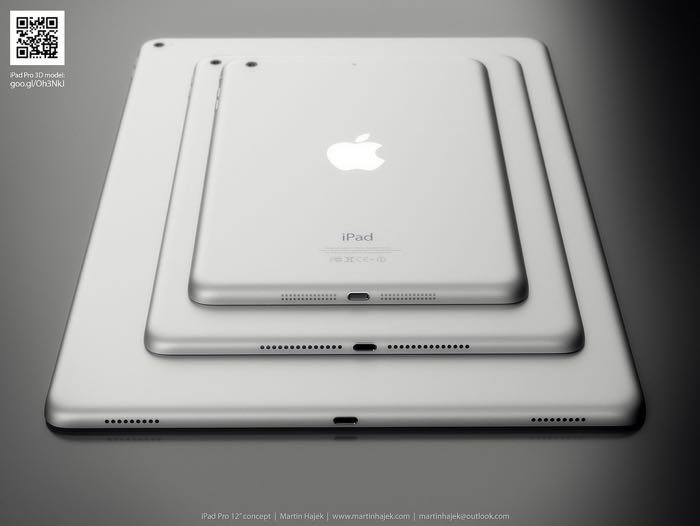 Earlier today we heard that the new iPad Pro had been spotted in analytics with a resolution of 2732 x 2048 pixels, the device will come with a 12.9 inch display.

Apple are expected to announce their new iPad Pro at their iPhone 6 event next month, although the device will not launch until November.

The company is said to start production of the iPad pro next month and according to a recent report, Sharp will be the major display supplier for Apple’s latest tablet.

Sharp will apparently produce Open Cell LCD display for the iPad Pro and GIS, which is a subsidiary of Foxconn, will provide the touch modules for the device.

Samsung and TPK will also supply displays for the new iPad, although they will be secondary suppliers of the devices displays.

We are looking forward to find out more details about Apple’s new 12.9 inch iPad, we should have more information at Apple’s press event next month.