Sharp has launched the NetWalker PC-Z1 Smartbook, which features a 5 inch touchscreen LCD with a resolution of 1024 x 600, and runs Linux.

The Sharp NetWalker PC-Z1 Smartbook comes with 512MB of memory, and 4GB of built in storage which can be expanded to 20GB by adding a 16GB microSDHC card. 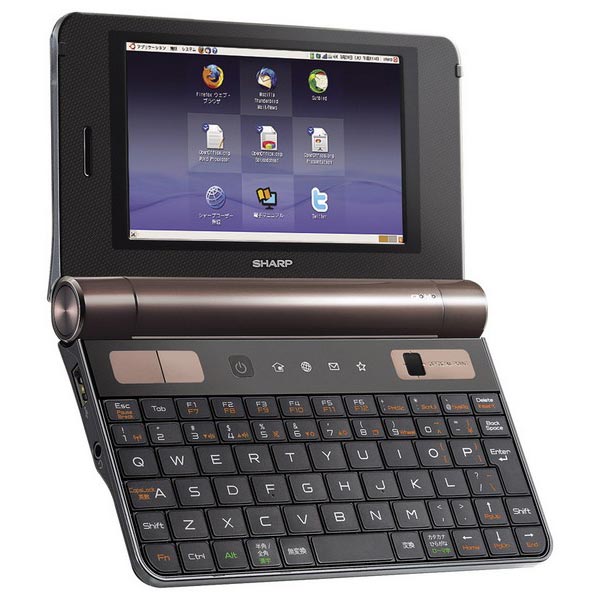 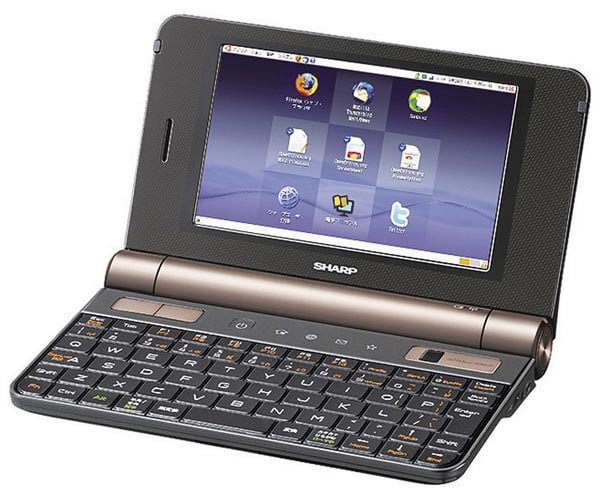