Sharp who has been very quiet on the PC front for some time has announced that it will be closing down their notebook and desktop PC manufacturing. Sharps last PC was launched nearly 12 months ago during the Windows 7 release.

Sharp is now looking to focus on creating and manufacturing ebook readers and tablet devices. Even though they are moving away from PC’s manufacturing Sharp have said that the move is a strategic move and may well return to PC at a later date. 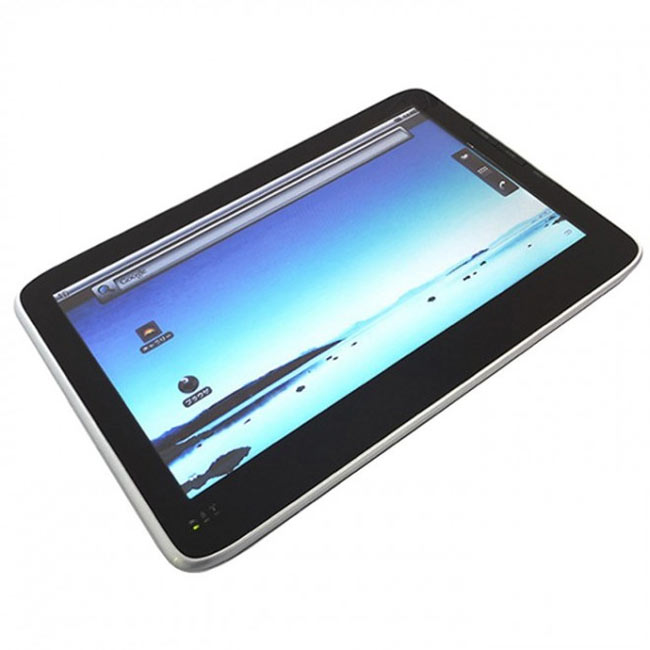 “Our intention is to shift from just selling the product to expand to the business model of contents services business in addition to e-book product sales,” said Miyuki Nakayama, a Sharp spokeswoman.

Sharp will be launching its first tablet the Galapagos in December. The new tablet is a Android-based device, which comes in two models with either a 5.5-inch or 10-inch screen. Have a look and our article on Android vs iPhone to see which smartphone and mobile platform is best for you.