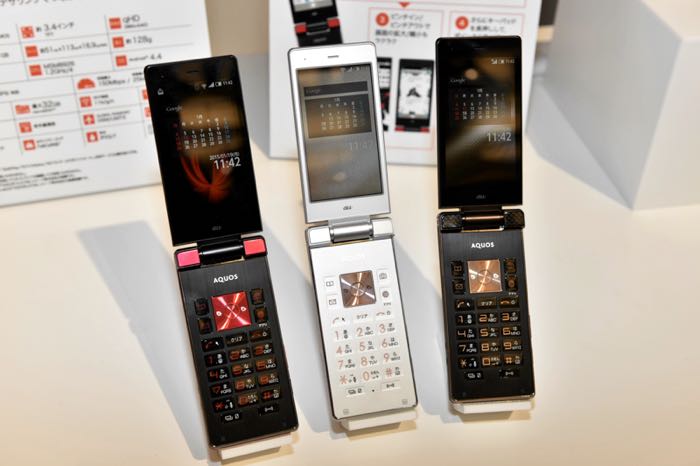 Sharp has announced that they are launching a new flip phone in Japan, the Sharp Aquos K, which is an Android smartphone.

The Sharp Aquos K comes with a 3.4 inch display with a qHD resolution of 540 x 960 pixels, the device is powered by a quad core 1.2GHz Snapdragon 400 processor.

Other specifications on the Aquos K include 1GB of RAM and 8GB of storage, this can be expanded by a further 32GB via the microSD card slot. 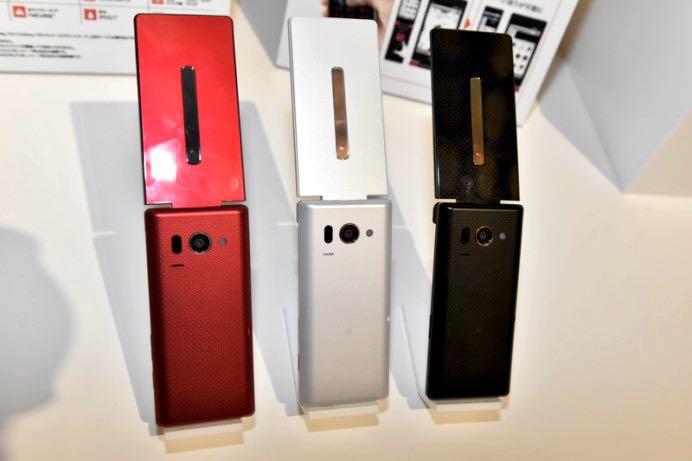 The handset also comes with a 13 megapixel rear facing camera and it features a 1400 mAh battery and a Nano SIM card slot.

The Sharp Aquos K is equipped with a numeric keypad and it will come in three different colors, black, white and red, as yet there are no details on pricing.