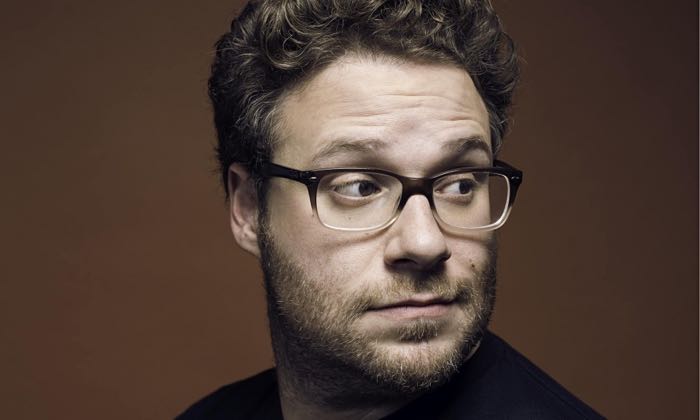 We recently heard that Christian Bale will play Steve Jobs in the upcoming biopic, the news was announced by Aaron Sorkin, and now it looks like Seth Rogen will play Steve Wozniak in the movie.

The Steve Jobs biopic is based on the official Steve Jobs biography by Walter Isaacson, it will be directed by Danhy Boyle and the screenplay has been written by Aaron Sorkin.

Sorkin has said that the new Steve Jobs movie will be divided into three long scenes, each of the scenes will take place backstage before one of Apple’s product launches.

It will be interesting to see what the new Steve Jobs movie is like, the previous one, which starred Ashton Kutcher as Steve Jobs was an unofficial movie which was independently financed and pulled in $36 million at the box office.

The new Steve Jobs movie  is being funded by Sony Pictures, who acquired the rights to the movie from Walter Issacson back in 2011.