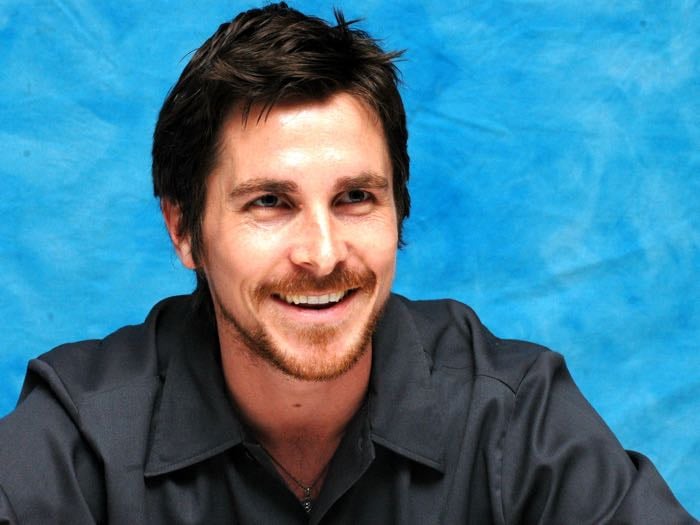 Aaron Sorkin has confirmed to Bloomberg that Christian Bale will play the late Steve Jobs in the upcoming biopic. Sorkin is working on the screenplay for the new movie, which is based on Walter Isaacson’s biography of Steve Jobs.

Sorkin previously win an Academy Award for his screenplay of ‘The Social Network’, and he also confirmed that filming of the movie will start within the next few months.

Christian Bale, who previously won an Oscar for best supporting actor for The Fighter, and is well known as Batman,  didn’t have to audition for the part of Steve Jobs, you can see a quote from Aaron Sorkin below. 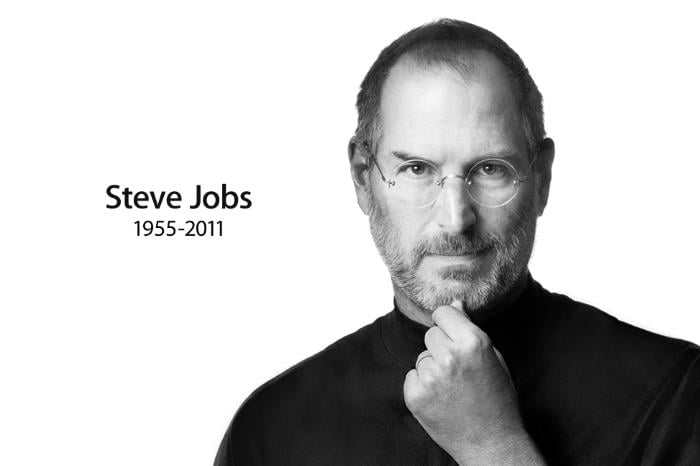 “We needed the best actor on the board in a certain age range and that’s Chris Bale,” Sorkin told Bloomberg Television’s Emily Chang on a coming edition of “Studio 1.0.” “He didn’t have to audition. Well, there was a meeting.”

“He has more words to say in this movie than most people have in three movies combined,” Sorkin said. “There isn’t a scene or a frame that he’s not in. So it’s an extremely difficult part and he is gonna crush it.”

As yet there are no details on when the new Steve Jobs movie will hit the theaters, as soon as we get some more information, we will let you guys know.