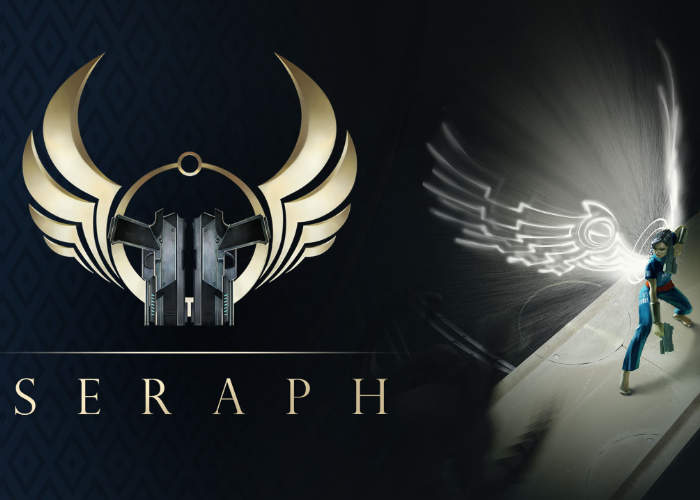 PC gamers might be interested in the new trailer which has been release together with the announcement of the launch date for the new Seraph game.

Seraph takes the form is a skill based, acrobatic shooter… without aiming! Featuring an angel, known as Seraph, who’s fighting to restore her lost power and ultimately escape a prison infested with demons. However, dark magic has trapped the angel inside her human Vessel: if the Vessel dies, so will Seraph.

Seraph is an acrobatic platforming shooter with a unique twist: all weapons are automatically aimed by Seraph, the title character! That’s right, Seraph will aim at the demonspawn of hell for you while you focus on snapping off controlled bursts of gunfire as you backflip from walls and tumble through the air. The dynamically scaling difficulty ensures you’ll always be challenged.