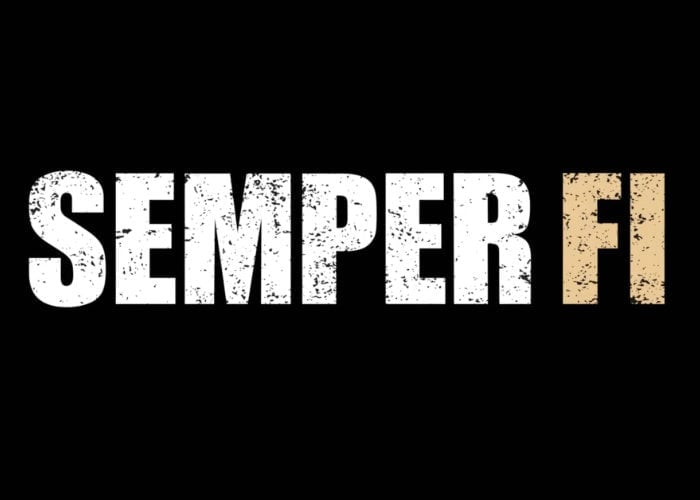 A new trailer has been released by Lionsgate for the new movie Semper Fi which will be premiering in select theatres, on digital and on demand from October 4th, 2019 onwards. Semper Fi is an upcoming British drama film directed by Henry Alex Rubin and starring Jai Courtney and Nat Wolff.

“Cal (Jai Courtney) is a by-the-book police officer who, along with his close-knit group of childhood friends, makes ends meet as a Marine Corps reservist. When Cal’s reckless younger half-brother, Oyster, is arrested after a bar fight and given an unfair prison sentence, Cal – driven by his loyalty to family and fierce code of honor – fights for Oyster (Nat Wolff) in this gripping tale of brotherhood and sacrifice.”