The Oxford Dictionary has announced their 2013 word of the year, it is selfie, which has joined the likes of twerk, bitcoin and phablet that have also been added to the dictionary this year.

According to the Oxford Dictionary, the use of Selfie has increased by 17,000 percent over the last year, and the word can apparently be tracked back to 2002. 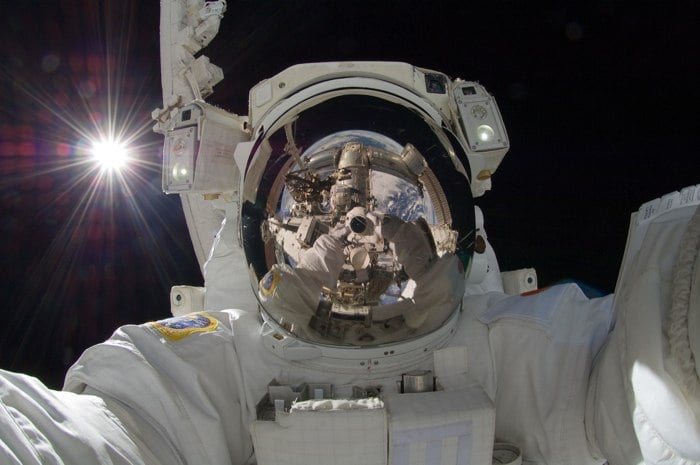 Selfie can actually be traced back to 2002 when it was used in an Australian online forum.  The word gained momentum throughout the English-speaking world in 2013 as it evolved from a social media buzzword to mainstream shorthand for a self-portrait photograph. Its linguistic productivity is already evident in the creation of numerous related spin-off terms showcasing particular parts of the body like helfie (a picture of one’s hair) and belfie (a picture of one’s posterior); a particular activity – welfie (workout selfie) and drelfie (drunken selfie), and even items of furniture – shelfie and bookshelfie.

The earliest use of the word can be traced back to a forum post from 2002, you can find out more details over at the Oxford Dictionary.