If you have seen the film Wanted starring Angelina Jolie you might remember the scene in which a bullet is able to be curved to a target by changing its course. Science fiction? Not any more, the US Military has now unveiled a new type of bullet that can do just that and can guide itself to a target, automatically changing its path as its flies.

Sandia National Laboratories has long been at work with the United States military developing the ultimate “smart bullet.” It announced today that a successful prototype of the bullet was created and tested at distances of over a mile (about 2,000 meters). 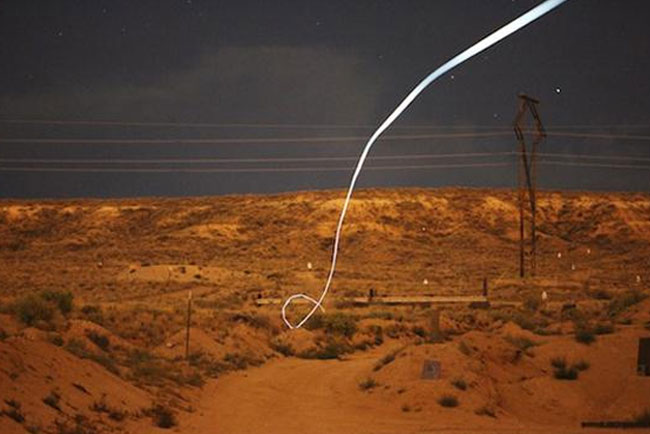 “We have a very promising technology to guide small projectiles that could be fully developed inexpensively and rapidly. Sandia’s new technology features a dart-like “smart bullet” that allows for unprecedented movement while in flight.”

Sandia, has carried out research and conducted computer aerodynamic modelling tests, which have revealed that unguided bullets under real-world conditions could miss a target more than a half mile away (1,000) meters by 9.8 yards (9 meters), but a guided bullet would get within eight inches (0.2 meters).