Samsung and LG just launched their first flexible display smartphones, both handsets come with a curved display, and now a company from Japan has developed a new flexible display, that looks to be the coolest one we have seen so far.

This new flexible smartphone display is from a company called SEL, and what the display does is actually wrap around the edges of the smartphone, the display can apparently be rolled to a four millimeter radius. 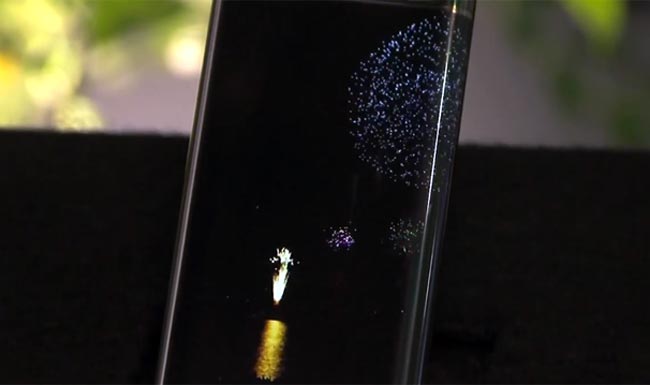 The video below shows how the display will actually look on a smartphone, and the controls for a number of things can be controlled by the display.

For example instead of having physical volume buttons on the side if the device, these controls would be controlled by the UI on the flexible display on the side of the handset were the display wraps round.

It certainly looks very interesting, and these new displays could also be used in wearable devices like smart watches and other devices, I wonder if we will see this in the new Apple iWatch.