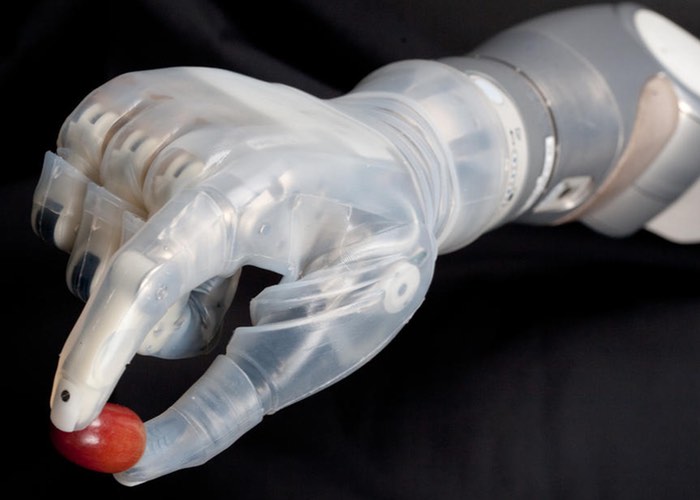 Mobius Bionics has announced today that the commercial launch of the LUKE Prosthetic Arm will take place sometime before the end of 2016.

The LUKE is the very first prosthetic arm to have been cleared by the US Food and Drug Administration otherwise known as the FDA, in a new product category that has been created for integrated prosthetic arms.

LUKE has been developed by DEKA Research and Development Corporation and is the brainchild of Segway creator Dean Kamen. Today’s press release explains a little more about the LUKE prosthetic arm and its features . 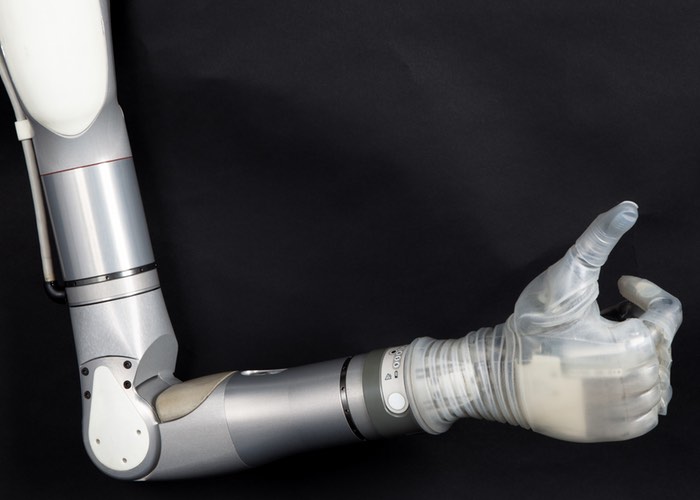 The LUKE arm is the result of years of research and testing by nearly 100 amputees for over 10,000 hours of use. Mobius Bionics is excited to be able to bring this innovative technology from the research lab to amputees everywhere. “Up to this point, design in prosthetic arms has been limited to incremental changes. We developed the LUKE arm to change the game for amputees – creating an innovative, integrated system that offers greater functionality and independence to our wounded warriors and other amputees,” explained Dean Kamen, President of DEKA

Features of the Luke Prosthetic Arm include :

– A powered shoulder with the capability to reach overhead or behind the back
– A powered elbow with the strength to lift a bag of groceries from floor to tabletop
– A powered, multi-movement wrist with the precision, range of motion, and dexterity to hold a glass of water overhead or at waist level without spilling
– A hand with four independent motors and a conforming grip to hold everything from delicate items such as a phone or an egg to heavy items such as a gallon of milk without worrying that the item will slip or break
– An innovative grip-force sensor that senses how firmly something is being grasped and communicates that information to the user
– A variety of ways to control the arm, including electromyographic (EMG) electrodes and foot-mounted inertial measurement sensors
– Protection against water and dust – offering peace of mind when used inside and outside the home.

To learn more about LUKE jump over to the official press release on the Business Wire website via the link below.