Yet another studio will be packing it in, no doubt a victim of the contracting AAA landscape and general upheaval the industry is currently undergoing. Former Creative Assembly Australia, now known simply as Sega Studios Australia was responsible for Medieval 2: Total War and the London 2012 Olympics tie-in, which posted impressive sales numbers if nothing else. 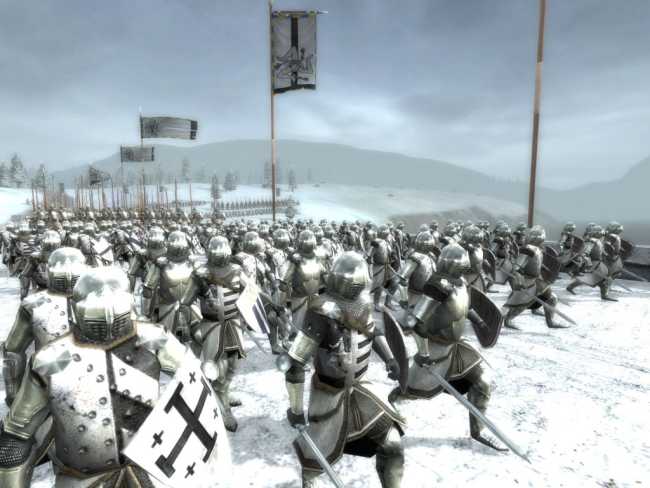 Sega has confirmed the closure of one of the few remaining studios in the otherwise decimated Australian AAA game development arena, but is not saying much besides.  “As we are under consultation with the studio we cannot comment on the particulars of the situation,” Eurogamer heard from a Sega rep. “However we can confirm that sadly the Australian studio will be closing its doors later this year.”