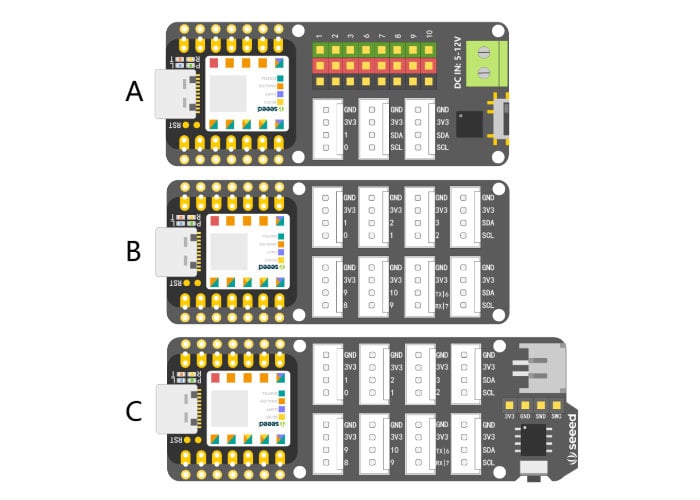 Developers, makers and electronic enthusiasts may be interested to know that extension boards for the Seeeduino XIAO platform have been unveiled this month. Offering three versions of extension boards, although the design is not confirmed yet and their developers are still taking ideas and advice from the community.

Seeeduino XIAO is the smallest Arduino compatible board in Seeeduino Family. It is an Arduino microcontroller that is embedded with the SAMD21 microchip. The interfaces of Seeeduino XIAO is rich enough in such a tiny Dev.

Features of the Seeeduino XIAO extension boards include :

Visit the official Seeeduino website for more information and to provide feedback on the designs.