Following on from the new and first look at Ubisoft’s Assassin’s Creed 4 Black Flag trailer, that was rolled out over the weekend. 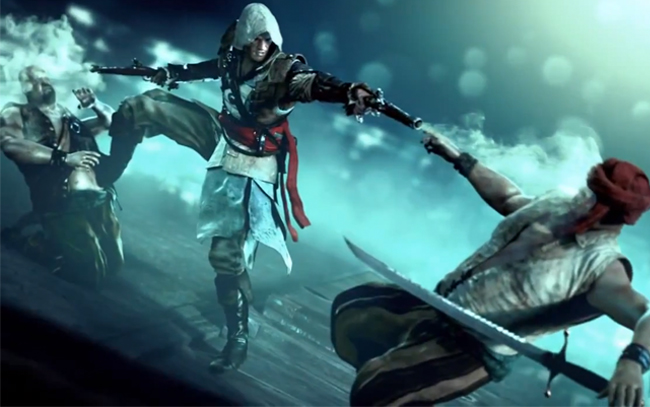 The new game includes a new main character called Edward Kenway, and allows you to play as a pirate who has been trained by assassins. Check out the second Assassin’s Creed 4 Black Flag trailer for the new game after the jump.