If you are looking forward to the arrival of official launch of the fourth Assassins Creed gaming franchise, you’ll be pleased to know that a new Assassin’s Creed 4 Black Flag Trailer has been released this week.

Revealing a first glimpse at what you can expect in the fourth instalment of the game. Watch the video after the jump to see it in action. 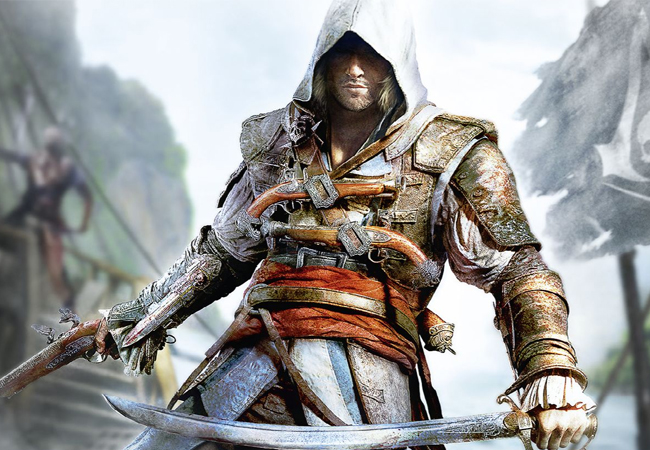 The new Assassin’s Creed 4 Black Flag trailer, reveals a little about the reputation of the new character within the game which will be released on October 29, 2013 and will be available on PS3, Xbox 360, Wii U, PC, and next-gen consoles including the PS4.