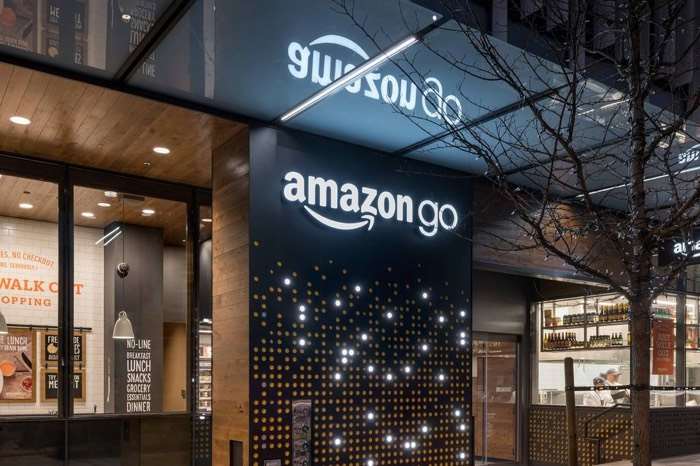 Amazon Go was first revealed at the end of 2016, Amazon has one of their checkout free stores in thge US and now they are getting ready to launch another.

A second Amazon Go store is being planned in Seattle, this was discovered by Geekwire and has now apparently been confirmed by Amazon.

The stores have no checkouts and when you place an item in your basket it is added to your bill, when you take it out it is removed from your bill.

Amazon made their Go store available to the public in the US earlier this year and now the company is obviously planning to expand to their second store. It is not clear as yet on how long Amazon will be testing the second store before they start to launch some more.