Seagate has confirmed that they are working on a new 3TB hard drive, which they intend to launch before the end of 2010, and the drive will only be compatible with 64bit operating systems.

The 3TB hard drive will be compatible with Windows Vista, Windows 7, Mac OS X and some versions of Linux, that support Long LBA (long logical block addressing), so users of XP and non 64-bit versions of Linux will not be able to use it. 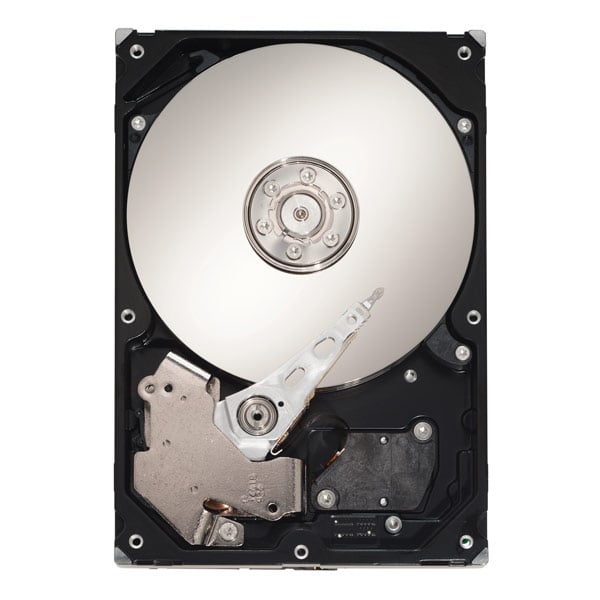 There are no details on when the Seagate 3TB hard drive will launch, and also no details on pricing as yet, although we suspect it will be quite expensive initially.