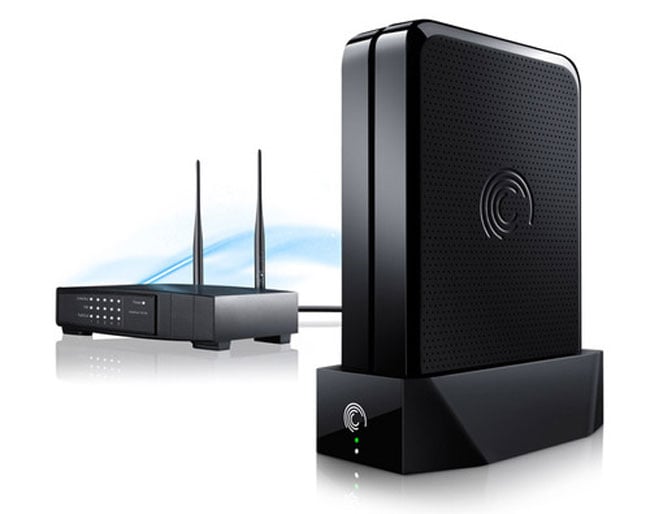 You can also access the Seagate GoFlex Home using your iPhone or other smartphones, it will be available in a 1TB and 2TB versions which should retail for about $160 and $230 respectively.