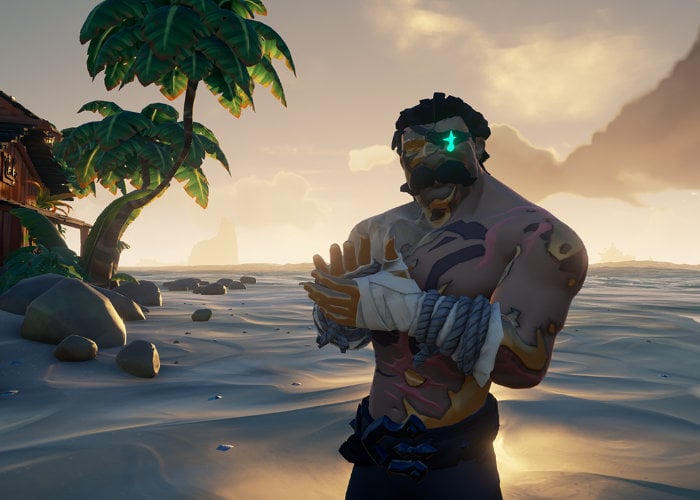 Major Nelson has today released a new episode in the ongoing This Week On Xbox for the week commencing October 17th, 2019. Featuring he free updates in Sea of Thieves, a chat with the game developers behind Plants vs. Zombies: Battle for Neighborville, and new games launching on the Xbox platform this week.

“The frights and thrills of the Fort of the Damned promise plenty of riches to those brave enough to take on the challenge, but pirates can expect a whole range of new additions to the game beyond that – from a much-anticipated instrument to a new duo crew Arena option for all the Sloop (Sea) Dogs out there. We hope you’re ready, as there’s plenty to be getting stuck into.”

“An eerie mist rolls into the Sea of Thieves, it transpires that not all the Dark Relics were safely retrieved, and twisted rituals have secretly continued. Dark Forces have begun to emerge from the shadows, seizing an old fort for their evil rituals and opening a window to the Sea of the Damned. Rally your crew and battle through the emerging Shadows of Fate to thwart their evil schemes!”

“Welcome to This Week on Xbox, your weekly source of all things #Xbox. We’ll cover the latest launches, give you exclusive interviews, let you know about upcoming sales, and keep you up to speed on the newest trailers. All that and more on This Week on Xbox. Content availability may vary by region.”