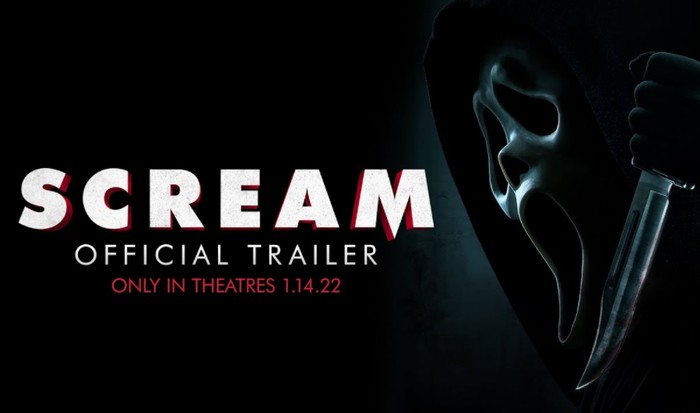 A new film in the Scream horror movie franchise will be premiering early next year and available to watch on cinema screens worldwide from January 14th 2022. Scream serves as a reboot to the original horror movie series and direct sequel to Scream 4 and sees the return of original cast members Neve Campbell, David Arquette, and Courteney Cox together with a new generation of targets for Ghostface to hunt. Check out the teaser trailer below to learn more about what you can expect from the storyline in the new Scream film.

“The directing duo known as “Radio Silence” who brought us 2019’s Ready or Not take on Ghostface in a new entry in Wes Craven’s meta horror franchise, details on plot are still thin at the moment, but bet on the film to continue the mythology surrounding Sidney Prescott and her truamatic, very unlucky past.”