Tesla can suck it! Nah, kidding. Seen below is a totally awesome electric car that’s measured in nanometers. It was built by a collaborative Swiss-Dutch effort. The incredible part is the car can travel at a straight line across a copper surface, powered by a millivolt  that activates its ‘wheels.’ This is almost like Tron, except it doesn’t exist in an unknown digital dimension that can only be reached thru an old arcade game. 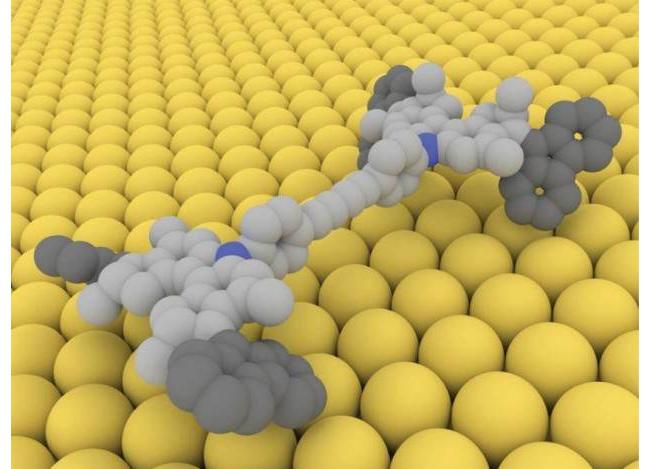 Tron musings aside, the molecular nanocar doesn’t operate like its real world counterparts either. Each of its ‘wheels’ function as engines powered by the volts from a tunneling microscope. Its range is limited and it requires successive power surges to traverse a particular distance.

If you’re wondering what’s the point of this nanocar, it was create din the name of nanotechnology. Though its applications are nonexistent for now, this particular build could bode well for future projects involving the transportation of, well, molecular parts.