A report from a Cornell University research team has revealed that across the world, a standardized emotional rhythm runs our daily lives. So what kind of methodology did they use? Tweets, lots and lots of tweets, somewhere in the neighborhood of two million people across several dozen countries. The end result was published in the journal Science. 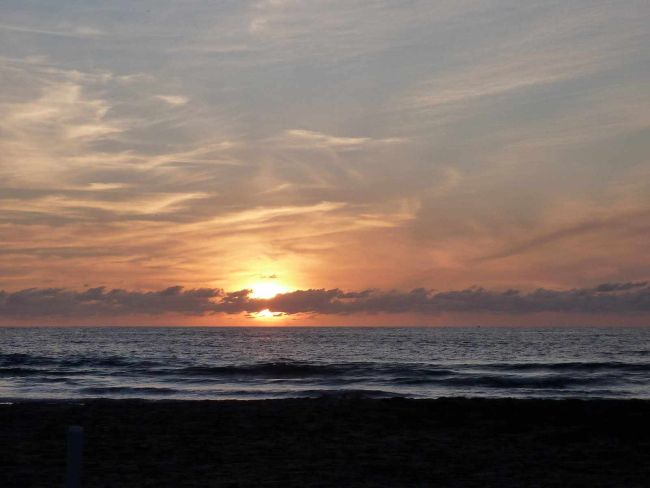 Thanks to the social media revolution, scientists engrossed with the study of human behavior have veritable gold mines at the tip of their fingers. This was exactly the case at Cornell, where the findings were used to analyse a person’s behaviour throughout the week. The broad analysis necessary included harnessing words deemed positive and even the use of emoticons. This means the more 🙂 there are, the happier the person.

Several familiar patterns eventually surfaced, including the perk in mood at the onset of weekends and the general disgruntlement of rising in the morning for work, a state improved by breakfast. All this from studying tweets.

If this comprehensive study smacks of dystopian scientific-corporate madness don’t be surprised. Humankind brought it on itself.