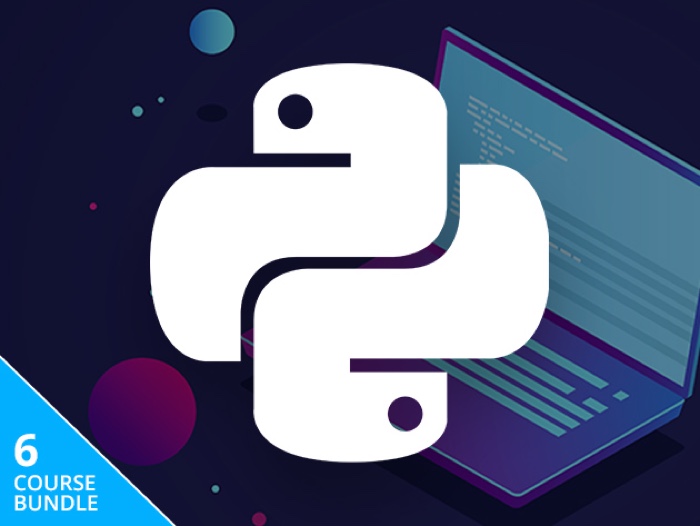 We have an awesome deal for our readers in the Geeky Gadgets Deals store today, you can save 92% on the Coding with Python The Ultimate Training for Aspiring Developers Bundle.

The Coding with Python The Ultimate Training for Aspiring Developers Bundle is available in our deals store for just $49.99.

Demand for Python is booming in the job market and it is a skill that can help you enter some of the most exciting industries, including data science, web applications, home automation and many more. Python is one of the “most loved” and “most wanted” programming languages according to recent industry surveys. If people are not using Python already, they want to start using Python.

You can get your hands on this awesome deal on the Coding with Python The Ultimate Training for Aspiring Developers Bundle over at our deals store at the link below.