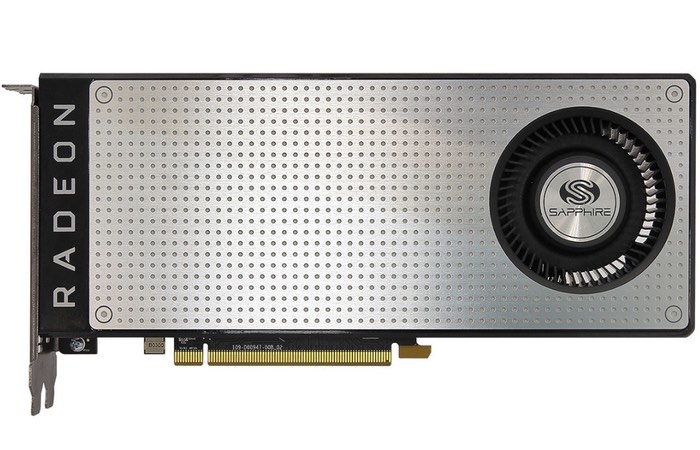 Sapphire has today announced a new addition to their ever-growing range of graphics cards with the unveiling of the new Radeon RX 470 Platinum Edition overclocked graphics card.

The new Radeon RX 470 Platinum Edition is the closest you can get to a market-available reference design AMD board for the RX 470Provides users with a AMD reference design PCB, with a negligibly higher 1216 MHz engine boost clock vs the standard 1206 MHz reference.

Watch the video below to learn more about the Sapphire RX 470 Platinum graphics card as well as the benchmark and pitched against the GTX 1060, RX 480 4GB. The Gamer Nexus website explains :

AMD has positioned its RX 470 in the sub-$200 market, listing its MSRP as $180. AIB partners will price their cards according to any custom coolers or pre-overclocks applied, though the floor has been set, more or less. That plants the 470 in a presently unchallenged market position: AMD’s biggest current-gen competition in this price-range is its own RX 480 4GB card, the GTX 1060 being nVidia’s lowest tier offering. 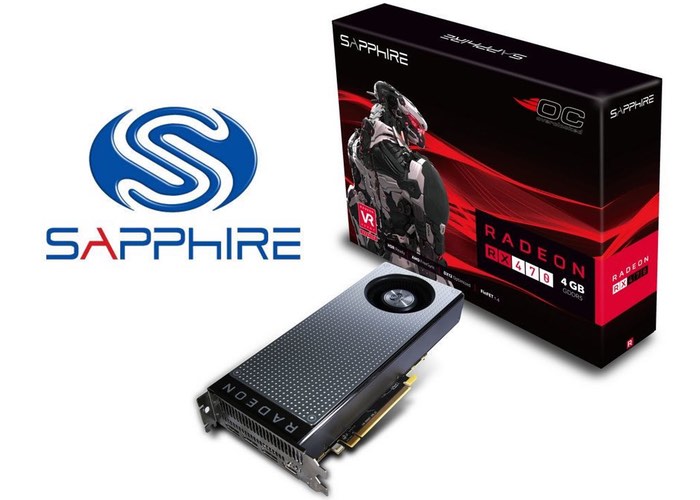