It won’t be long before Santa is heading off to deliver Christmas presents to children all around the world, and Apple has released a new TV commercial which shows Santa using the iPhone 4S and Siri to plan his Christmas deliveries.

We wonder if Siri will be able to keep up with Santa, when he is asking it for directions to all those houses around the world, lets hope he doesn’t overload Siri’s servers. 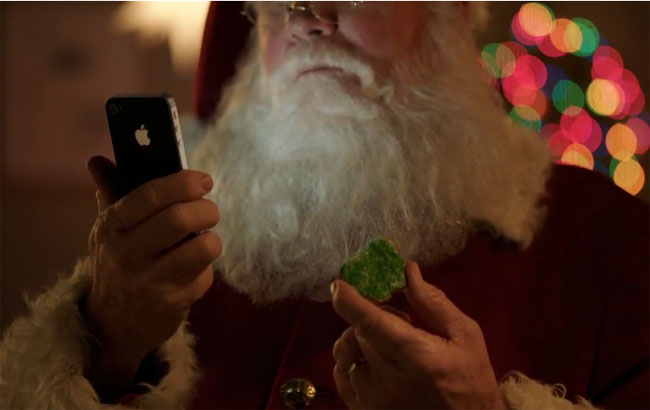