If you thought solid state drives were restrictive with their current size limitations, its time to think again as SanDisk has now launched two new Lightning ranges of solid state drives with capacities ranging from 100GB up to a massive 800GB, just dont ask the price unless your sitting down. 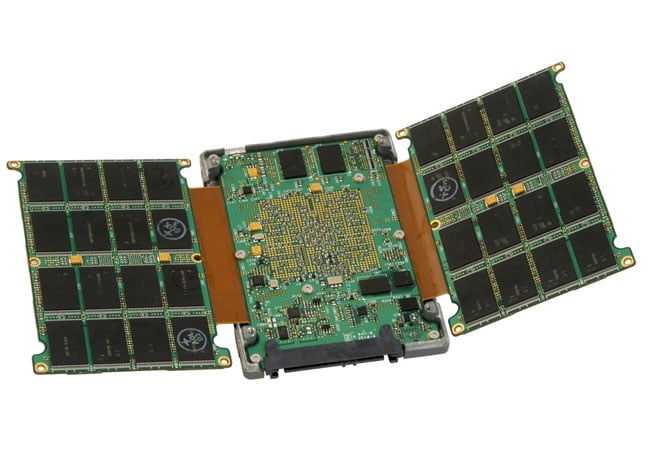 The new SanDisk’s enterprise-class Lightning products are already integrated into HP Qualified storage drives and available to customers on HP ProLiant servers, but unfortunately we dont have any costs for the drives, but you can expect them to need deep pockets.