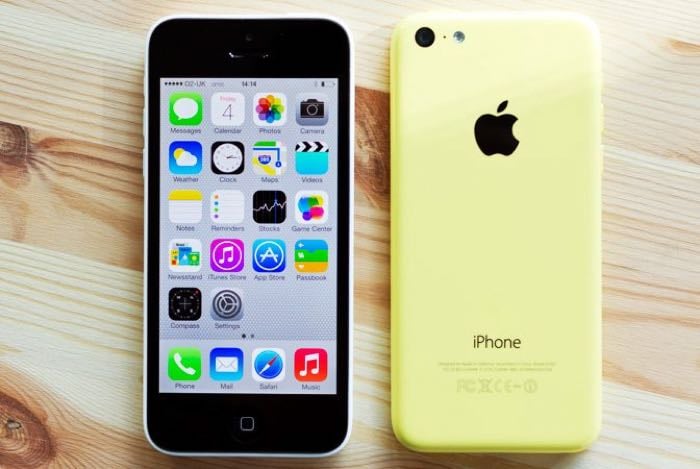 The FBI and Apple were recently involved in a court case over the San Bernardino iPhone, the FBI dropped the case after it managed to unlock the handset with the help of hackers.

It has now been revealed that no new information was found on the iPhone belonging to the San Bernardino shooter, but the FBI did have some questions answered by the examination of the handset.

Investigators are now more confident that terrorist Syed Farook didn’t make contact with another plotter during an 18-minute gap that the FBI said was missing from their time line of the attackers’ whereabouts after the mass shooting, the officials said. The phone has helped investigators address lingering concern that the two may have help, perhaps from friends and family, the officials said.

So whilst the iPhone in question did not provide the FBI any new information, they were able to rule out the possibility that the shooters were in contact with another party.

The FBI have yet to reveal exactly how the managed to unlock the iPhone 5C in the case, the unlocking method apparently will not work on the iPhone 5S or above, this means that there is a potential security flaw on older iPhones that Apple has yet to fix.