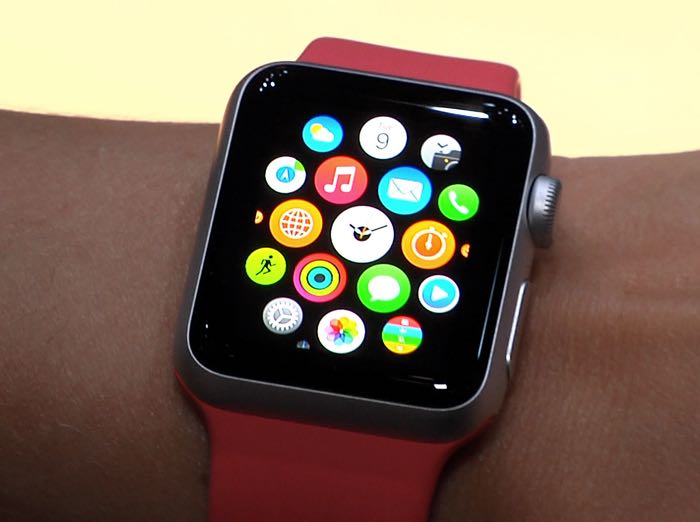 We recently heard that Samsung will be supplying Apple with a number of parts for various devices, including the iPad and also Apple’s iPhone 6, and now it looks like Samsung may also supply Apple with parts for the new Apple Watch.

According to a recent report, Samsung may supply the application processors for the new Apple Watch, the company will launch their first smartwatch in early 2015.

Apple will launch three versions of their new smartwatch, a standard model, a sport model and an Apple Watch Edition which will be made from solid gold.

Official pricing for all models of the Apple Watch have yet to be revealed, what we do know is that the entry level device will retail for $349, the high end model could end up costing as much as $5,000 if it is made from solid gold.

Apple’s official details on the launch date of their new smartwatch, the company has only said it will be available in early 2015, although leaked documents revealed that it may launch next spring.

This would mean that the Apple Watch would launch some time after the 20th of March in the U.S., as this is the date that spring starts, as soon as we get some confirmation on exactly when it will launch, we will let you guys know.