We have already seen a photo and a video of the Samsung SM-Z9005 which is a Samsung Tizen smartphone, believed to be a prototype device, and now the handset has turned up on eBay.

The guys over at Gforgames spotted the Samsung SM-Z9005 on eBay, although now it would appear that the listing for the handset has now ended. 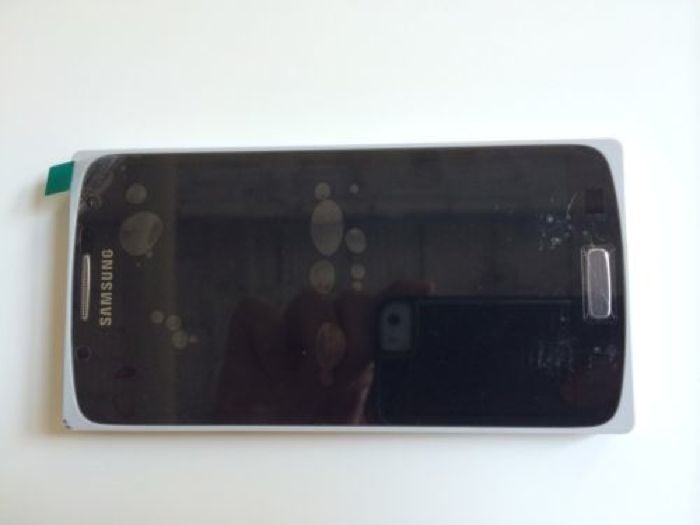 The eBay listing revealed that the Samsung SM-Z9005 features a 4.7 inch display and also came with 16GB of built in storage, unfortunately those are the only details that were listed with the auction. 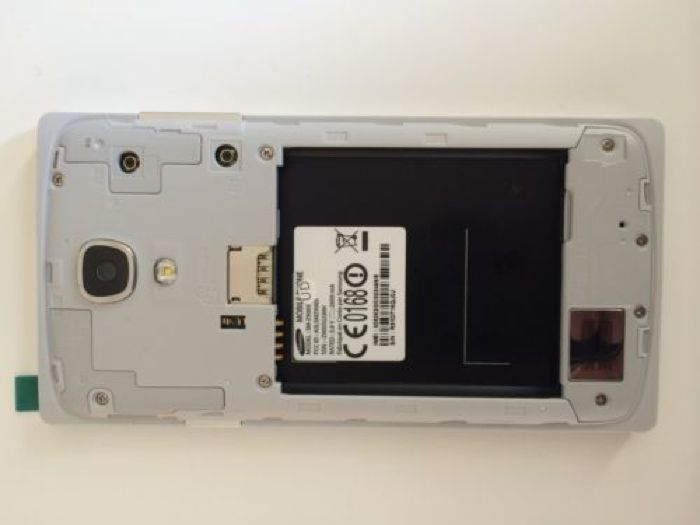 Yesterday we saw a leaked image of another Samsung Tizen handset, the Samsung ZEQ 9000, which may be announced at Mobile World Congress next month.

Samsung could possibly announce a couple of new Tizen smartphones at MWC 2014 next month, so we may still get to find out more details about the Samsung SM-Z9005.