Samsung and Intel are working on their new mobile OS, Tizen, which is a new open source OS, and now the Tizen Association has announced partnership with 36 new companies.

The list of new companies which are now supporting Tizen include, eBay, Konami, Panasonic and more, and the news was announced at the Tizen developer summit. 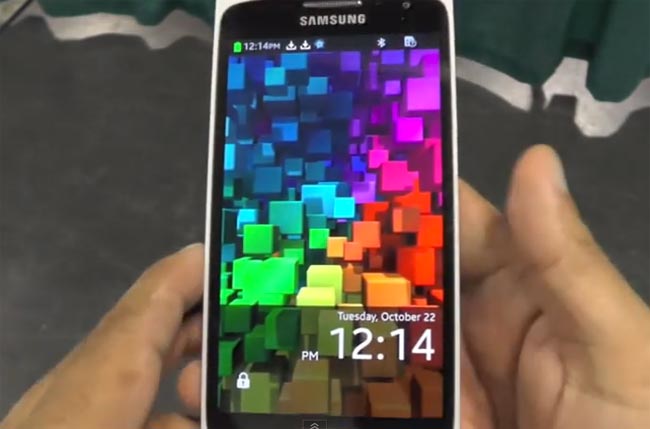 Samsung are expected to release their first Tizen smartphone early in 2014, the device is said to feature a user interface very similar to the UI Samsung uses on their Android Galaxy devices.

This is a smart move by Samsung to use a similar UI to their Android devices, as people who already own Samsung Android handsets, will find the UI on the Tizen devices easy to use.

Tizen seems to be gaining support from a wide range of companies, and the OS will not just be used for smartphones and tablets, but will be extended to other devices like cameras, TVs and other connected devices.

If Tizen becomes popular this would not be good news for Google and their Android OS, as the company has invested heavily in Android, and Samsung is currently one of the largest suppliers of Android devices.

Samsung could decide that it wants to switch from Android to Tizen in the future, although this would be unlikely for the short term, as Android makes up the majority of Samsung’s mobile device sales.