Samsung has revealed it latest advert during yesterdays Super Bowl, and as usual Samsung are poking fun at a bunch of Apple fans who are obviously waiting in line outside an Apple store.

The latest advert follows the same theme as we saw previously, and Samsung are advertising the new Galaxy Note in the video which you can see below. 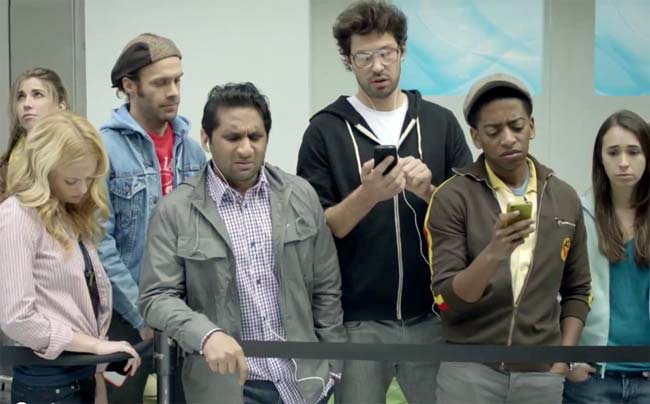 What do you guys think? Is Samsung’s latest advert enough to convince you to buy the new Galaxy Note, we suspect that the device will be popular in the US as it has been in Europe and the rest of the world.