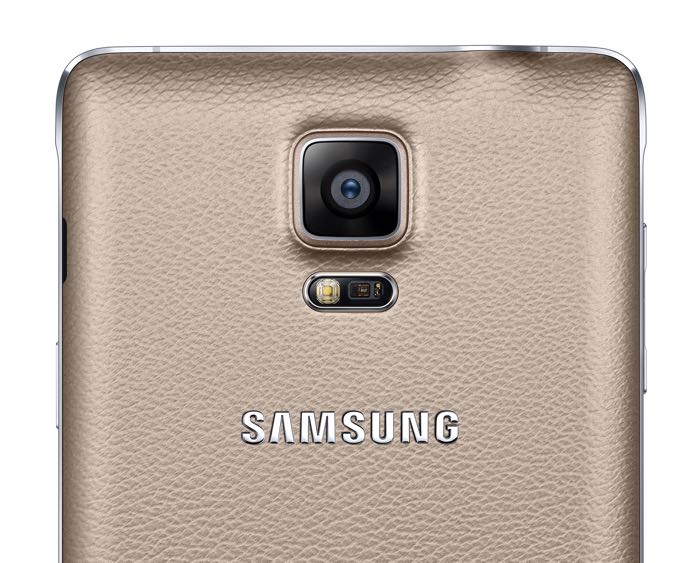 Samsung recently reported that its smartphone sales had be lower than expected, and now the company has confirmed that they intend to scale back their smartphone range in 2015.

The company has a wide range of smartphones available at the moment, which range from budget, to mid range to high end devices like the Galaxy Note 4 and the Galaxy S5.

Samsung intends to cut the number of smartphone it release in 2015 by some 25 to 30 percent, the company’s head of investor relations, Robert Yi recently confirmed this at a presentation in New York.

Last month the company announced their latest financial results, which saw a drop of 49% in their net profit for the third quarter, and they attributed the drop to lower smartphone sales.

The move is expected to help the company cut costs, which could increase its profitability, and even with a 30 percent cut in the number of models they release, we can still expect Samsung to launch a wide range of new smartphones next year to cover all budget categories.

It will be interesting to see if the move will help Samsung increase their profits on their smartphones, this is something that HTC did in the past, and by concentrating on fewer models, it appears to have helped them.