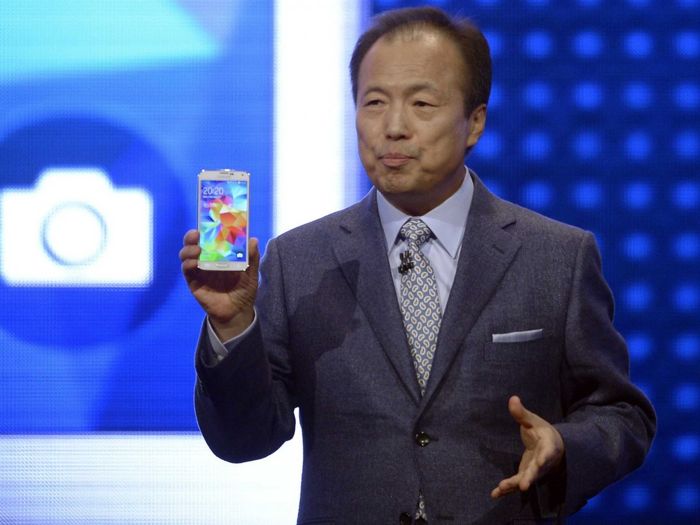 Samsung hasn’t been selling as many smartphones as it had expected, and now the company has issued another earnings guidance for quarter 3.

Samsung has given guidance that its operating profit for quarter three could fall to 4.1 trillion won, which is around $4 billion US dollars, this is down around 60 percent from the previous year from 7.19 trillion won.

Samsung who has been the top Android smartphone maker is now facing competition from other handset makers, and the company is facing increased competition from lower priced Android handsets.

As well as cheaper Android devices, Samsung is also facing strong competition from Apple’s new iPhone 6 and iPhone 6 Plus, previously Samsung was ahead of other manufacturers with larger screened devices like the Samsung Galaxy Note.

Samsung is about to launch their new Samsung Galaxy Note 4, the handset launches in the U.S., the UK and the rest of Europe this month.

Whether the new Galaxy Note 4 will help the company increase their smartphone sales remains to be seen, the company has had great success with their Note range in the past, although they did not have the competition that they now have with the new Apple iPhone 6 Plus.

It will be interesting to see how popular the new Galaxy Note 4 handset becomes, and whether the company will be able to keep their grip on the phablet market.