Very little has been confirmed regards the Google TV system at this early stage. But its currently expected to either be a Android OS set top box to deliver web content, or integrated directly into TV’s by manufactures.

This lack of information hasn’t stopped Samsung however, who has already been talking to the Korea Herald about their plans to embrace Google Tv. 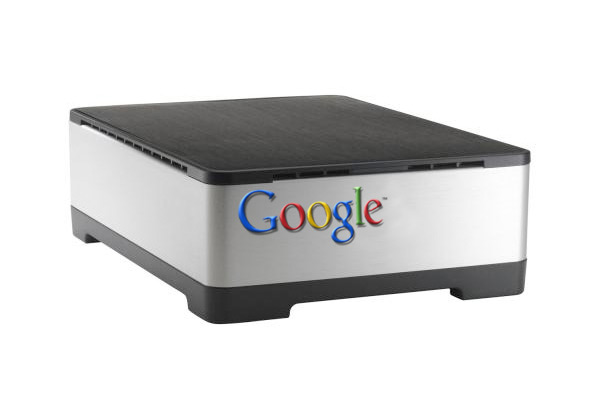 However Samsung wont make a final decision until Google has something more concrete to show Samsung in the way of a working set top box prototype or similar.

The NY Times has already reported that Sony and Logitech are already waiting to develope first wave hardware for the Google service, to be released in 2011. Have a look and our article on Android vs iPhone to see which smartphone and mobile platform is best for you.