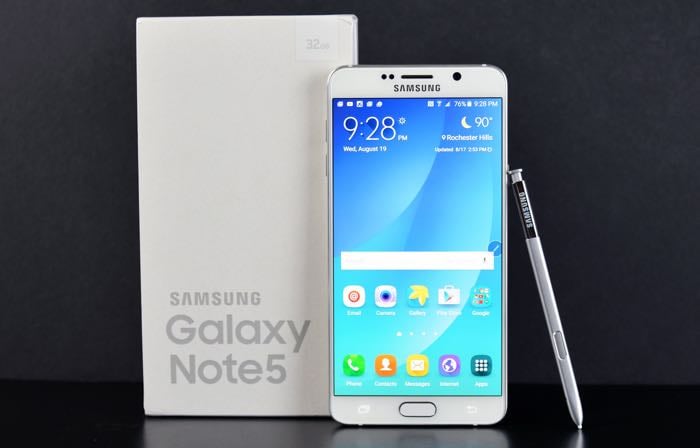 The Galaxy Note 7 and Note 7 Edge are rumored to be made official in August and we are expecting the two handsets to go on sale in August. Also it looks like Samsung will start production of the two devices in July.

According to a recent report Samsung will commence production of the new Galaxy Note 7 range in July, ahead of the launch in August with an initial production rum of 2.5 million handsets.

Samsung will make a further 2.5 million Note 7 handsets the following month. Thich means that there will be a total of 5 million handsets available for launch of the device.

The new Samsung Galaxy Note 7 is expected to come with a number of upgrades over the current handset. The device will feature a QHD display with a resolution of 2560 x 1440 pixels and also a Snapdragon 823 processor.

The Snapdragon 823 processor is basically an overclocked Snapdragon 820 and the handset will also come with 6GB of RAM. We are expecting a range of storage options on the device from 32GB up to 256GB. The device will also feature high end cameras which could be the same ones used in the Galaxy S7 and S7 Edge.

If you are wondering why the device is launching as the Note 7 and not the Note 6, this is because Samsung is expected to bring the name of the device inline with its other flagships, like the Galaxy S7 and S7 Edge.