Last month we reported that Samsung had sold over 2 million of their Galaxy Tab tablets, these figures were what Samsung had released although now it seems that the figures may not exactly be what they seemed. 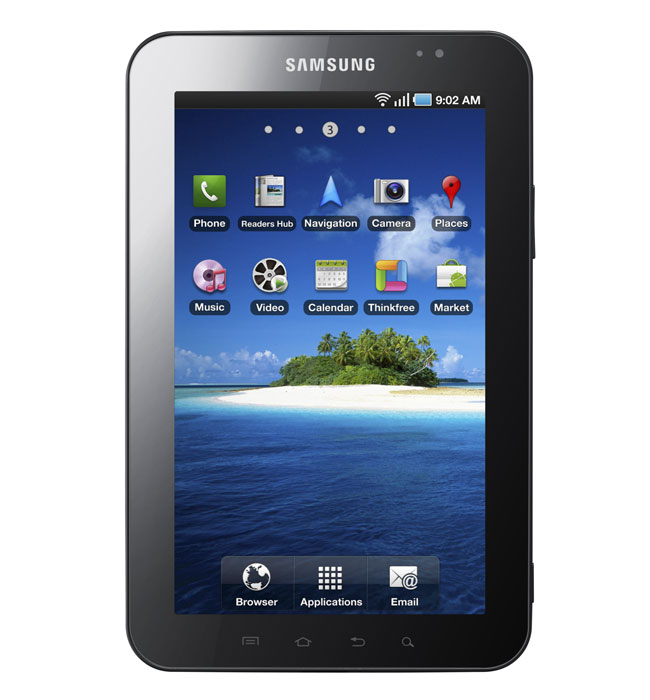 This certainly out things in a different light, and we guess the Galaxy Tab is not as popular as Samsung would like everyone to think.

You would think that after Samsung has made this mistake that they would let us know how many Galaxy Tab’s have actually been sold to customers, unfortunately they still haven’t released any details on this.