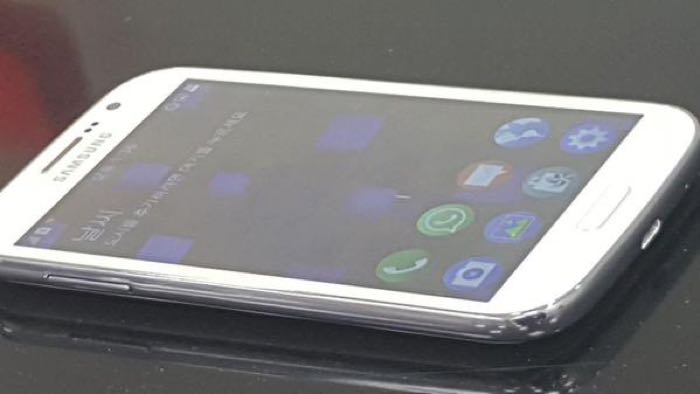 We recently heard that Samsung would be launching a new Tizen smartphone shortly, the Samsung Z2 and now it looks like we have some photos of the handset.

We previously heard some rumored specifications on the new Samsung Z2 Tizen smartphone, the device is rumored to come with a qHD display with a resolution of 540 x 960 pixels.

Other rumored specifications on the handset include 1GB of RAM, a 32-bit quad core processor and a 2000 mAh battery. the new Tizen device is said to come with a new version of Tizen, Tizen 3.0. 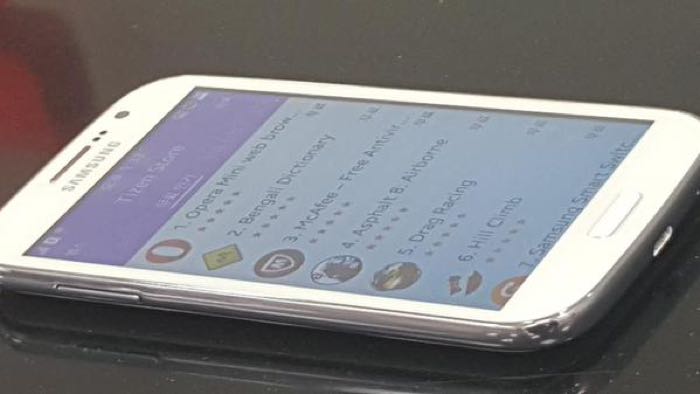 We also heard rumor before about a new global Tizen smartphone, that will come with a 4.8 inch display, 2GB of RAM and a 1280 x 720 pixels resolution, this handset is said to come with an 8 megapixel camera.