It can playback HD video in 720p and it features a 3.3 inch WVGA Super AMOLED touchscreen with a resolution of 800 x 480.  Processing comes in the form of a 1GHz processor and it will run a version of Samsung’s new Bada OS. 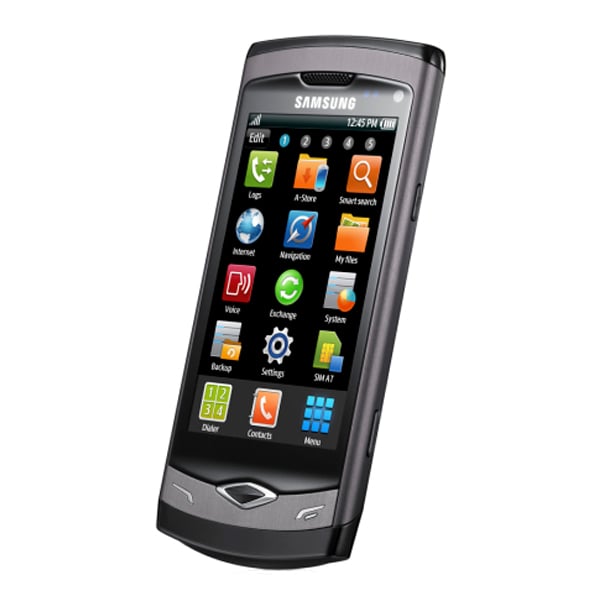 Other specifications include a five megapixel camera with a built in LED flash that is capable of recording HD video in 720p. There is also a built in FM radio with RDS, Bluetooth 3.0, USB 2.0, integrated WiFi and GPS.

The Samsung Wave will go on sale next month, there are still no details on pricing as yet. It also looks like Samsung’s other new smartphone, the i9000 Galaxy S which was announced yesterday will receive DivX HD certification before it goes on sale.