Samsung has announced a new addition to their Wave smartphone range with the launch of the Samsung Wave II S8530 smartphone, which is a follow up to the original Wave.

The new Samsung Wave II features a 3.7 inch Super Clear LCD display with a resolution of 800 x 480 pixels, there is also a 1GHz processor, plus a 5 megapixel camera with a built in LED flash. 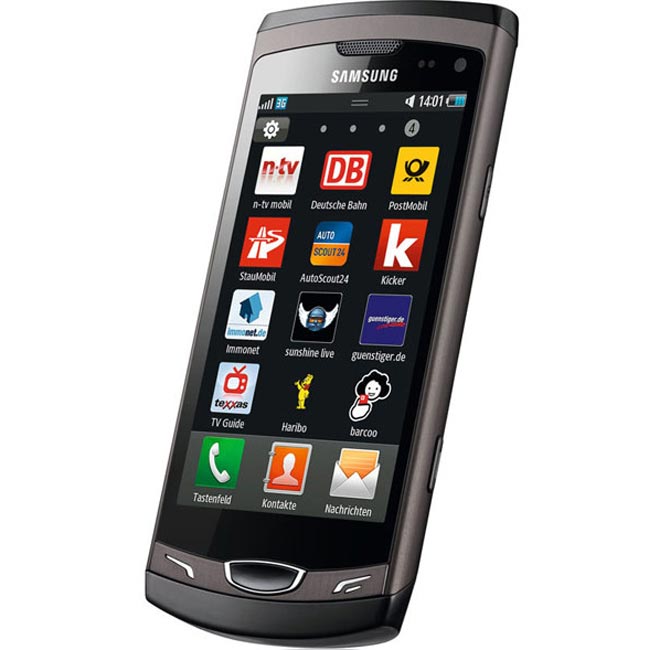 The five megapixel camera is capable of recording HD video in 720p, and the Wave II comes with 2GB of built in storage, plus a microSD card slot.

Other specifications on the Samsung Wave II include HSDPA, integrated 802.11n WiFi, Bluetooth 3.0, GPS and it runs on Samsung’s Bada OS.

The Samsung Wave II will go on sale in Germany in November for $600.